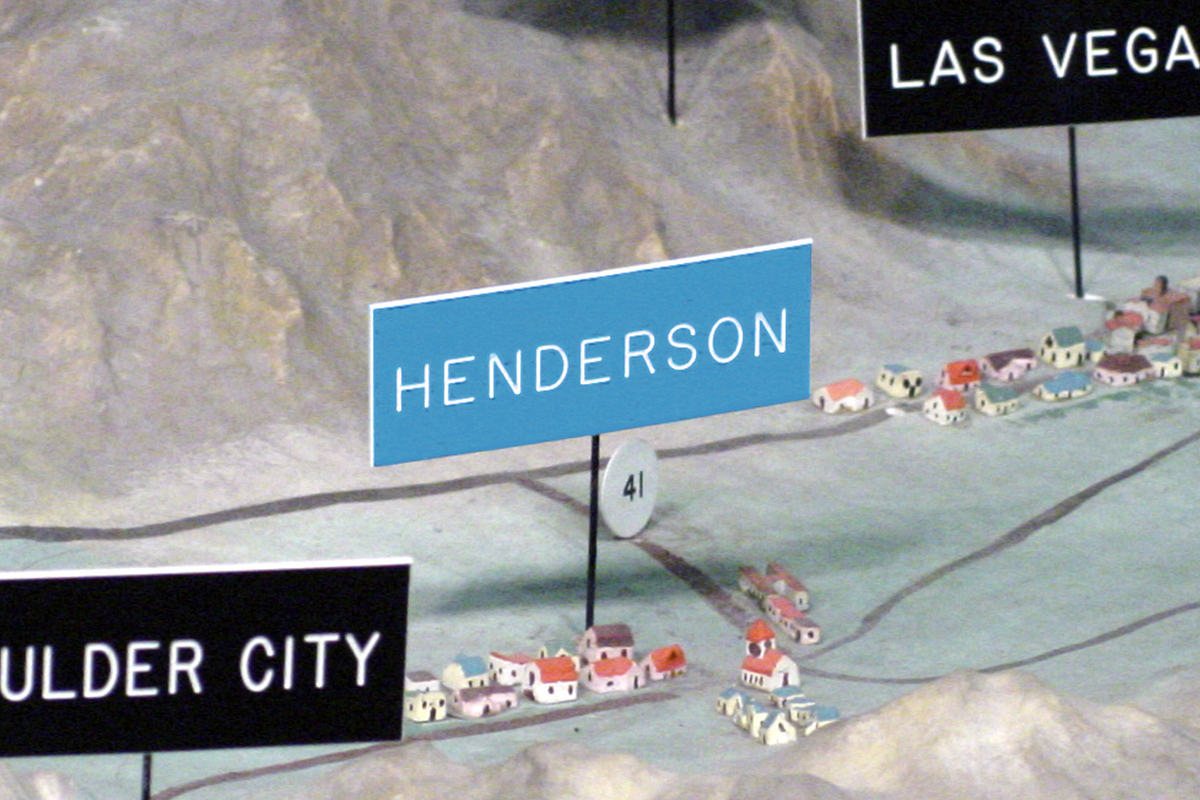 Do you have a problem in appearing for a court hearing in Henderson City? We are here to offer you easy and fast solutions in finding a Nevada appearance attorney in Henderson.

We are proud to have special appearance lawyers in Henderson, the second-largest city in Nevada. It is about 16 miles southeast of Las Vegas. The city was officially incorporated on April 16, 1953. At that time, it was 13 square miles, and the population was 7410.

The city was born in the 1940s when America needed magnesium to match Germany’s lighter planes and powerful bombs. The Basic Magnesium Plant of Henderson supplied the metal that helped the Allies win World War II.

Today the population of Henderson is 292,969. As anywhere else, finding a special appearance lawyer may be problematic in Henderson. We are here to address this issue.

We offer to find an appearance attorney within minutes anytime and for any court hearing. You need to sign up to the AppearMe apps whether on the Web, Apple Store or Google Play Store and start posting and receiving appearance requests.

Signing up to AppearMe takes a couple of minutes. Once your account is verified, you will have access to thousands of court appearance requests.

Don’t lose your chance to make your legal practice a profitable business! Sign up to AppearMe!

For more information about AppearMe, visit this page. Find out how it works or get answers to your questions at our help center.

Sign up to AppearMe and get things done easier and faster!

AppearMe attorneys are available at these Henderson courthouses: