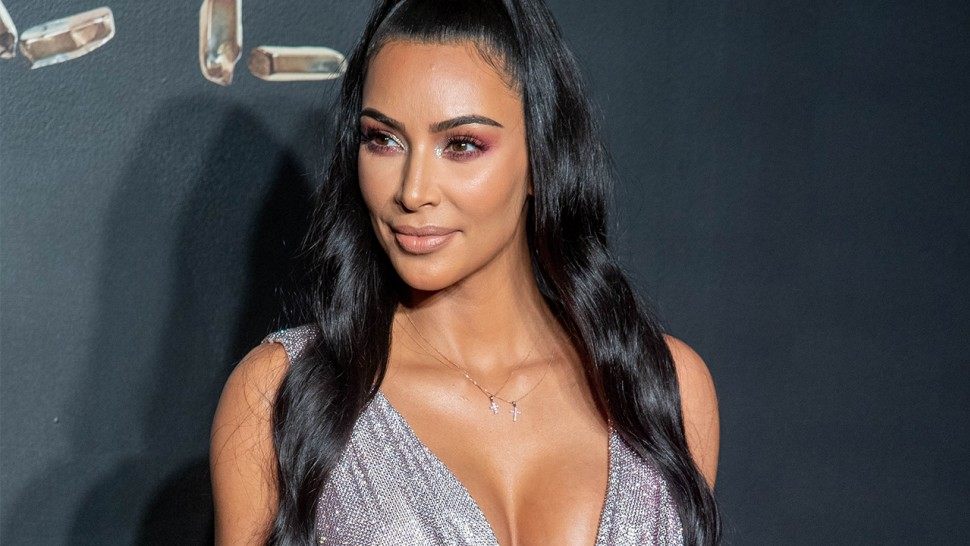 Kim Kardashian West told Vogue in an interview that she has plans to take the California bar exam in 2022.

“I had to think long and hard about this,” she said.

Why is Kim Kardashian doing this? Perhaps she was deeply impressed by helping free Alice Marie Johnson. Marie Johnson was commuted by President Trump last June and Kardashian had a key role in that.

“My life has forever changed because of Alice Marie Johnson,” Kardashian West said. “Her story is a gift that will now reach so many millions more through her book and film. I hope Alice’s case is just the beginning of a movement to help those left behind. I am invested in continuing to support Alice and this cause.”

But law practice is going to require efforts and hard work from Kardashian. She and her supervising attorney need to be submitting semi-annual progress reports to the Association. Kim Kardashian has to pass the First-Year Law Student’s Exam, a rather difficult test to take. She also needs to study law at least 18 hours a week for a minimum of 48 weeks according to state’s Bar admission rules. After she completes her studies and takes the bar, she needs to get a determination on her moral character as well as she needs to pass the Multi-state Professional Responsibility Examination.

Perhaps the celebrity wouldn’t go through the hard working of becoming a lawyer if she was not genuinely concerned about the fate of others.  “It’s never one person who gets things done; it’s always a collective of people, and I’ve always known my role, but I just felt like I wanted to be able to fight for people who have paid their dues to society. I just felt like the system could be so different, and I wanted to fight to fix it, and if I knew more, I could do more,” she said.

Here you go! We will soon see Kardashian as a lawyer.

How to Hire Freelance Lawyers: Your Guide to Finding Freelancers Fast

Looking for a Freelance Attorney? Hire One in Under a Minute

Become a Part of AppearMe’s Nationwide Network of Freelance Lawyers