What are the Possible Outcomes for a DUI Case? 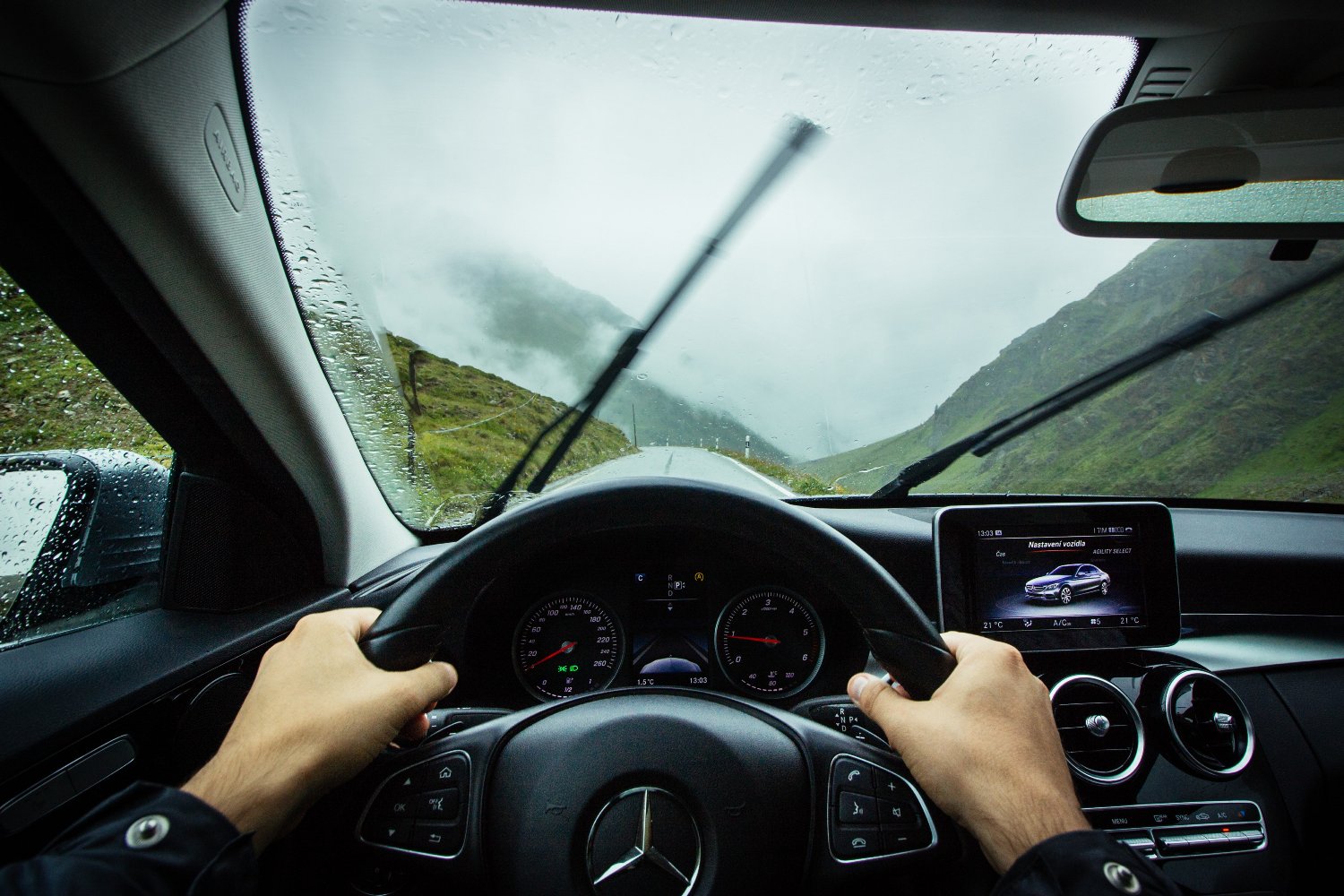 DUI may be treated as a criminal offense of dangerous nature. Depending on the state, the penalties may be of different severity. Possible outcomes of DUI case may be serious fines, loss of driving license, imprisonment etc.

Of course, there are a set of factors which may influence the outcomes of your DUI case. For example:

The main possible outcomes of DUI case may be as following

Fine- after being arrested for DUI, first you may face serious fines. The amount depends on the number of your previous DUIs. If it’s your 1st DUI case, the conviction amount may vary from $500 up to $1000 (amount varies from state to state and depends on the case factors). The fines can reach up to $2000 minimum for the consecutive convictions.

Lost freedom! – Fines are ”the best” outcomes for DUI, because you may risk your freedom as well. Based on the DUI crime severity, the offender may face a probation or jail time. If the conviction is for the 1st time, the probation may be up to 1 year or a jail time up to 9 months. For consecutive 3rd, 4th and more DUI cases, the mandatory sentence in jail may be at least 30 days or 5 years of jail time and more.

Banned to drive– Your driving privileges may be under threat. The period of the ban may start with 1 year’s revoke of driver’s license. Like in the above-mentioned cases, the penalty’s duration depends on the number of previous convictions. You may even permanently lose your driver’s license. But in some DUI cases, an Ignition Interlock Device may be installed in your vehicle and keep your license in use.

Serve to the community- In some cases, DUI conviction may be in the shape of mandatory community service. The service may be up to 50  hours.

Some more consequences for your DUI case

Besides the mentioned outcomes, you may also have some insurance problems. Your insurance premiums may increase in numbers or/ and you may lose some types of coverage. This may mainly threaten ”high risk” drivers. Another outcome may be 12 weeks substance abuse education if you are announced addicted to drugs/alcohol or other substances. As to employment cases, when you faced your DUI while providing your working duties, your charge can be the termination of your position. You may get fired!

Don’t get stressed, the DUI case may have positive outcomes as well

Dismissal of your DUI case is possible if there is a lack of sufficient evidence. Depending on the level of the case procedure, the prosecutor, the jury or the judge may dismiss the case. So, be attentive while gathering the evidence.

Your experienced attorney plays a vital role in your DUI case. He/she should be as experienced so as to reach a mutual agreement between the parties. Your DUI attorney should negotiate your case with the prosecutor using grounded strong evidence. This outcome is known as a ”plea bargaining” which can be either reached quickly or take some time even up to 1 year and more. If you manage to reach a plea bargain, the good news is that you may avoid your case treated as DUI, i.e. DUI charges off your record, but the bad news is that other charges may be brought against you.

These are all the potential outcomes of DUI case. Depending on your specific case, the results vary. So, just try to hire an experienced DUI attorney who can lead to avoid convictions or alter the negative outcomes or make them less harsh. There is always way out! Create your strong case and go ahead.

What is the Process for DUI and How to Hire a DUI Lawyer?

Do I need a lawyer for a DUI?