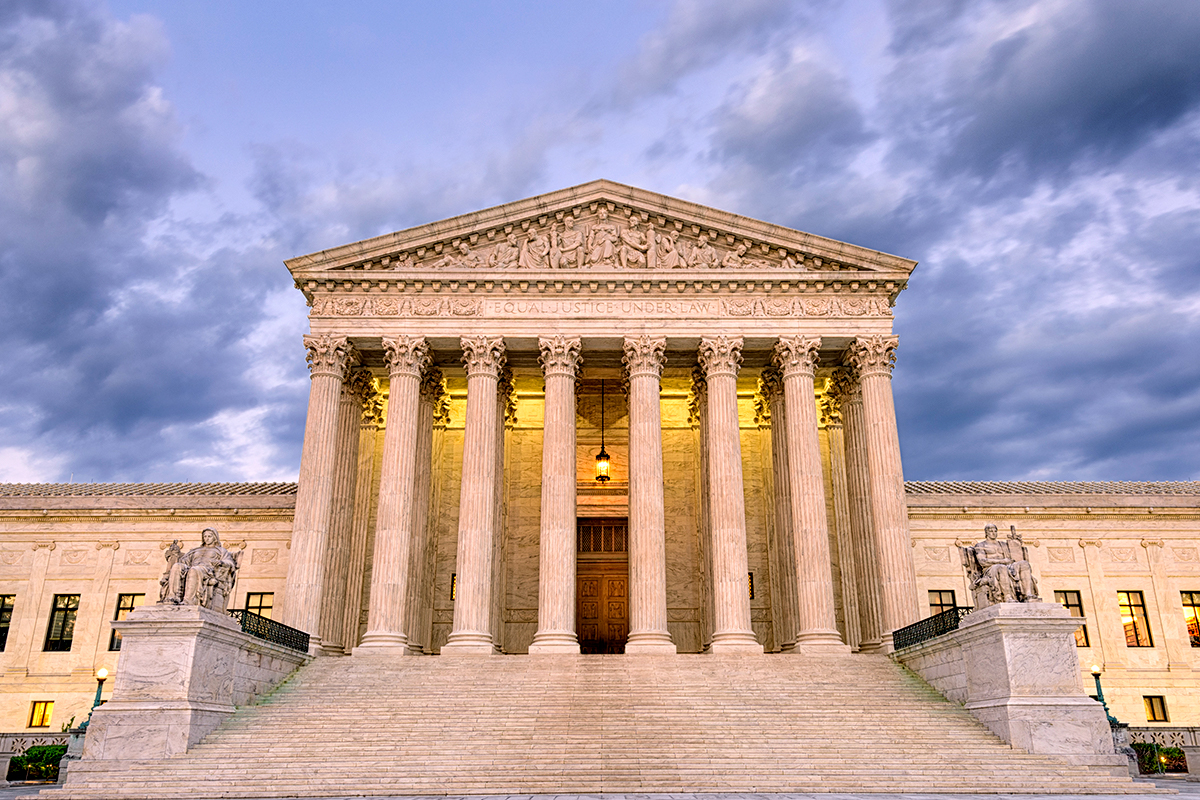 The U.S. Supreme Court declined on Monday to use high-profile cases to curb the ability of state lawmakers to draw electoral districts purely for partisan advantage. The Court sidestepped two major cases concerning partisan gerrymandering. The controversial district maps will keep on standing and will be used in this fall’s midterm elections.

A more definitive ruling is expected in October to limit the practice known as partisan gerrymandering.

Earlier a lower court ruling said that the electoral district map had deprived Democratic voters of their constitutional rights saying it is against equal protection under the law.

Chief Justice John Robert authored a ruling saying that the Democrats challenged the electoral map statewide rather than focusing on individual districts which deprived the claim of the necessary legal standing.

The election reformers in both parties had hoped that the justices would outlaw the intensified use of partisan gerrymandering, which is a practice intended to establish a political advantage for a particular party or group by manipulating district boundaries. The action was against the practice in which the party that controls a state legislature actually redraws the electoral districts after the U.S. census every decade with the aim of having a grip on power. Democrats claim the legislature dilutes the influence of voters who tend to support the rival party.

“The Supreme Court missed an opportunity today to lay down a firm marker as to when partisan gerrymandering is so extreme that it violates the constitutional rights of voters. But the court permitted lawsuits against unfair maps to continue,” Said Dale Ho, a lawyer with the American Civil Liberties Union.

The 9-0 ruling in a Wisconsin case was a blow to Democrats who argue that the Republican-drawn maps prevent fair and effective representation saying it dilutes voters’ influence and penalizes voters based on their political beliefs.

Nicholas Stephanopoulos, a lawyer for the plaintiffs, said most likely other Wisconsin districts will continue the case.

“I see today’s decision as a punt and as a complication for future litigants, but very far from a devastating defeat,” he said.

The Republicans, on the other hand, welcome the decision saying  it is a “win for the rule of law in Wisconsin.”