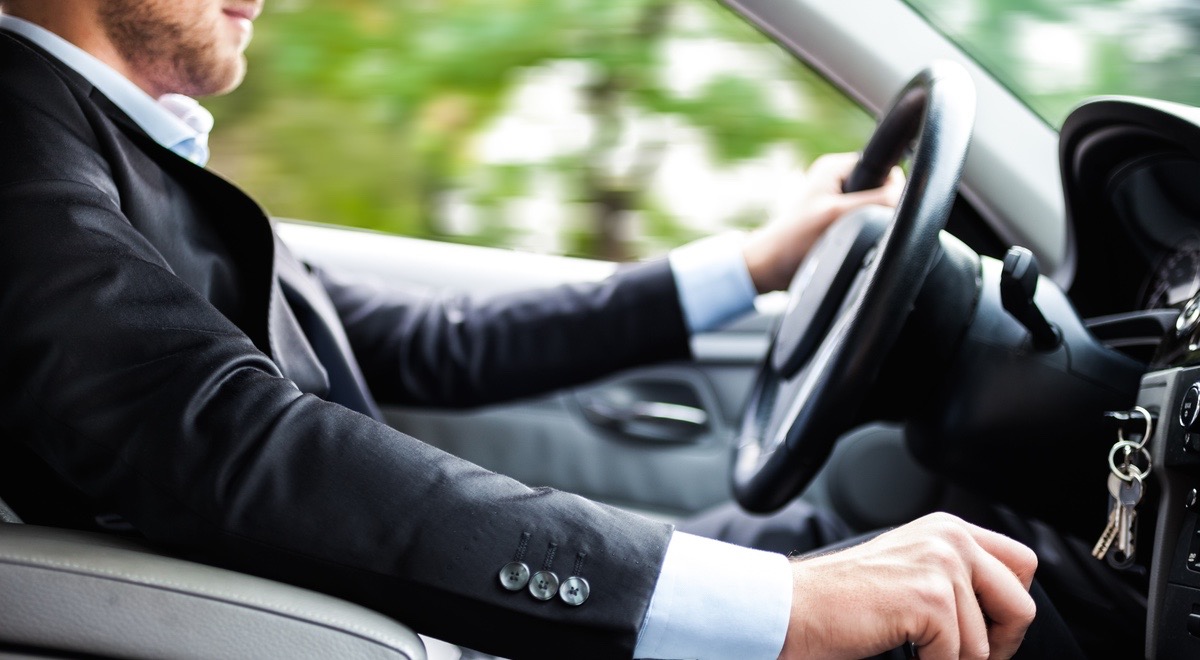 Speeding tickets are not the best surprise we get while on the road. For example, when you are driving on the highway and see village people selling their fresh vegetables smelling like summer spring and fall all together is an amazing surprise. Or when you see a banner up in the air about an awesome deal on home design and technology: that is not a bad surprise either. But a speeding ticket is not the best. Through the years the speeding ticket history developed and designed itself. And now, here are some surprising facts about them.

Did you know that one of the first automobile speeding tickets was given on February 8, 1910? The surprising part is that it was given to the wife of the Canadian Prime Minister for going 10 miles per hour over the speed limit.

It is funny, but more men receive speeding tickets than women. Maybe my sarcasm is a bit too much, but I guess that is why women live longer than men.

Moving on, it is a fact that more women will attempt to contest a speeding ticket than men. Well, there is nothing I can say about that.

I know you are going to shout at your computer desktop for this since this is not a very surprising fact. But drivers between the ages of 17 to 24 get the most tickets. I guess that is the time when people seek more adrenalin.

You may get a bit angry: when a city falls on hard times it turns to traffic violations for revenue. So let’s say there was a 10% decrease in economic growth. It would lead to an average 6.5% increase in the number of speeding tickets issued. So, the well being of the country really is better for everyone.

The state that writes the most speeding tickets is Ohio. Pennsylvania, New York, and California are next on the list. So watch out.

And New York itself brings in about $76 million every year in traffic tickets. I mean, that is a whole lot of money.

This one is very surprising. Among professionals, doctors are more likely to get a speeding ticket than any other profession. And that is surprising because we think of doctors as people who really think about their own well being. I guess they are just very good drivers.

Did you know that those photo-based radars for speeding tickets were first used in Paradise Valley, Arizona? And then they just spread everywhere.

Moving on to big numbers, the average fine for a speeding ticket in the United States is $150. That seems not so bad if you do it once. But if you are a driver who loves speed it can become very expensive.

The average increase in insurance premiums after a speeding ticket is $300 per year. I guess no one expected that. That is an additional $10 billion in the pockets of the insurance companies. So, “hurray” for them?

Let’s go international. Did you know there is a thing called “ speeding tickets on a sliding scale”? Apparently, in European countries that is something. For example, in Germany, the fine for your speeding ticket can reach over $15 million based on your income. That is some new information.

It is known that drivers from out of state are 20% more likely to get a speeding ticket than residents of the state. I guess it is the new fresh air or the excitement of the vacation. But something has an influence. So be careful when traveling.

Interestingly, around 95% of people who get a speeding ticket simply pay their fine via mail. And only 5% wind up in court.

And I guess there is a reason for that. Less than 1% of people who try to fight a speeding ticket on their own win. But if they are smart and hire an attorney they may have a bit more success. 5% of those people win their case.

Since we are on the topic of lawyers, let’s hear about them more. They are making a killing trying to fight a speeding ticket. We hire lawyers to fight around 180,000 tickets every year, at an average cost of $150 a pop. But when you have a traffic ticket, you usually need a lawyer.

The most surprising fact of all is this one. There are some acceptable reasons for speeding. Let’s say you exceeded the speeding limit when passing another car. In this situation, you can speed. And let’s say you are being chased by another car and are afraid for you life. You may be excused for speeding at that time, too.

There is a myth out there that says the officer in question will miss the court date about 30% of the time. But don’t believe it. Policemen do usually show up when you contest a ticket. And you should know that less than 1% of contested tickets are thrown out because the police officer did not show up.

One very important thing you can take away from these 20 surprising facts about a speeding ticket is not to speed. Always value your security, safety, and life more than rushing somewhere or having fun while the wind is in your hair. Well, except the times when a car is chasing you.

The Traffic Ticket Process: Why do I need a Lawyer?

Do I Need a Traffic Ticket Lawyer?