The Traffic Ticket Process: Why do I need a Lawyer? 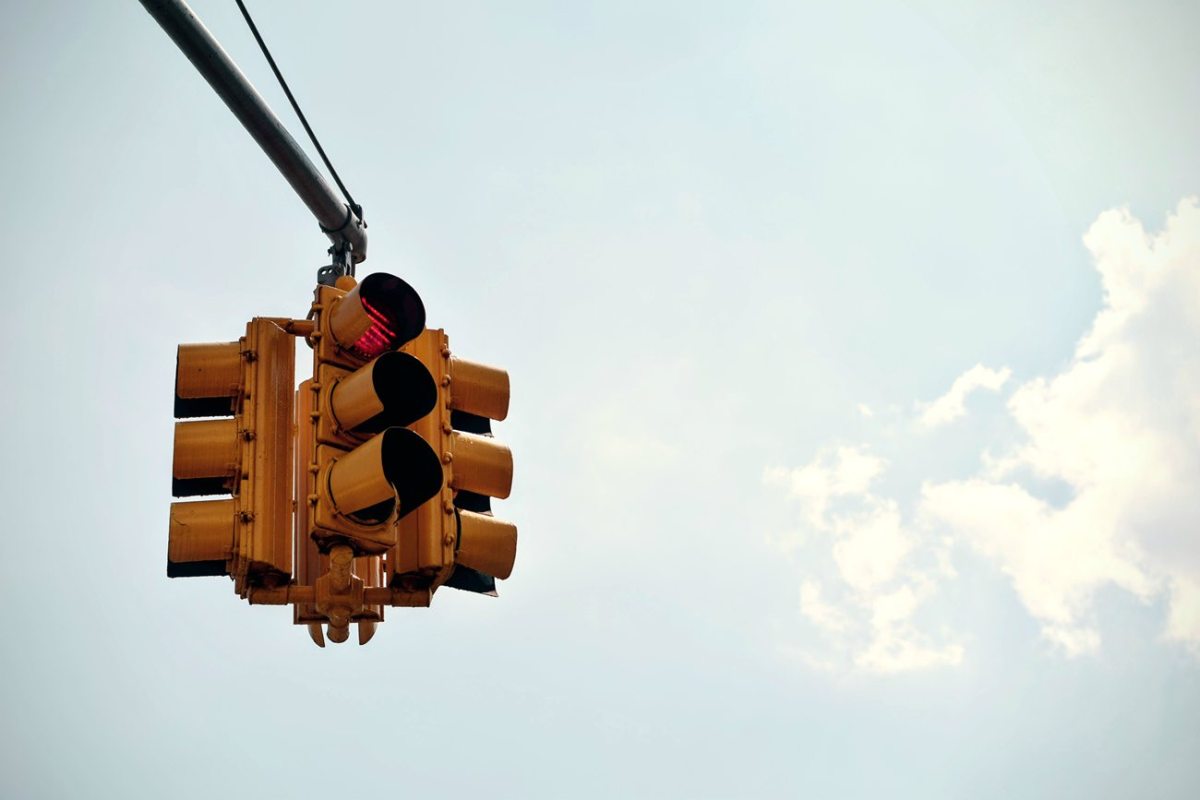 By the time we buy our car, jump up and down from excitement, because we don’t ever need to ask for a ride anymore: we can drive ourselves, there come the traffic tickets. And yes, getting a traffic ticket is not the worst thing: it is not the end of the world. What most of the people usually don’t know is that the traffic ticket process can be a dreadful process. Dealing with a citation is a hassle. And when you are found guilty of a moving violation, you might face some long-lasting financial consequences.

As it is known, a traffic ticket is a notice issued by law enforcement official to a road user, accusing violation of traffic laws. And usually, what do we do? We just pay the ticket and go on with our lives. Well, that is because we face minor traffic offenses, called infractions or civil offenses, like speeding over the limit. These differ from those of more serious vehicle-related crimes. To be more precise a trail for speeding would look much different and would be much easy to deal with than one for driving under the influence of alcohol.

But sometimes, even the smallest and most unimportant ticket we get might not be fair: meaning we think it is not fair. So we decide that we don’t want to just pay the traffic ticket and get points on our license. We decide to hire an attorney to fight the ticket. Of course, we could fight the ticket ourselves, however, in most cases, this is not a good idea. But more on that later.

Here is how usually the traffic ticket process goes. First, you need to decide if you want to fight a ticket or not. Think about it, do you want to go to court or just pay the ticket and move on? And yes, it is not an easy decision like what you want to eat for lunch, or which color hills you want to buy: red or pink.

In some states, you might get the option of fighting a ticket in writing. For example, California has a procedure called “trail by writing declaration,” which is the following procedure. Vehicle Code section 40902 allows a defendant to challenge traffic infraction citations in writing, without having to appear in person at court. Trails by written declaration are only available in cases involving breach violations of the Vehicle Code or of local ordinances adopted under the Vehicle Code. This is actually a pretty amazing thing: can save you a lot of time and energy.

Another great news is that in some states, you can skip the part where you have to go to court for a moving violation by paying a citation within a certain period of time. Usually, that certain period of time is between 21 or 30 days. But as life taught us, everything that sounds amazing at first has its drawbacks. If you pay a ticket without going to court, you will be admitting being guilty of the violation and will be paying the maximum fine. On the other hand, if you make the effort and show your face at court, you may have the chance of getting the judge to reduce your fine or beating the ticket. So if you took a deep look at the situation and realized that you want to go to court, well because you would probably pay less fine, but you have no time to show your face at court, there is a great solution for you. Hire an attorney to handle your case. And this is much better than doing it yourself. I mean you are going to have an experienced attorney. You will have a better chance of beating the violation.

Continuing on with the traffic ticket process, suppose you made a decision of handling your ticket in court. The first day in court is called an arraignment. At the arraignment, you usually have two choices: admit to the traffic violation or plead “not guilty.” By admitting fault, you may get a reduction on the fine of your traffic ticket. You admit guilt by pleading guilty or “no contest” to the offense. Remember how when you were little, you broke you mother’s favorite vase and were in facing this huge dilemma: admit your fault or not? Well, it is almost the same in the court. Just like your mother might have forgiven you if you admitted your fault or might have not the same way, the judge might reduce the fines if you plead guilty or he might not.

Your second choice is to plead “not guilty.” If you do the latter, the judge will typically set another court date for your trial. The officer who gave you the ticket is requested to come to court as well. Here is the catch of pleading “not guilty.” If the officer does not show up on the trail, that pretty much means that you win the case. However, if the officer shows up and you don’t want to do the trail you still have the chance to change your plea to not guilty. But keep in mind, that after this, the probability that the judge will reduce your fine is much less than if you pleaded guilty in the beginning.

Then, comes the trial

If you proceed to the trial, here is what happens. As you know, in most criminal cases, you have the right to a state-appointed attorney if you can’t afford to hire your own lawyer. But it is not the same here. You don’t get fancy privileges in the traffic ticket process. You have two choices: represent yourself or hire a private attorney.

Now it is your turn to present and challenge evidence. Usually, you have access to some of the evidence in the government’s possession through a process: discovery. Discovery might include officer notes, maintenance documents for radar equipment. The government’s evidence may consist of the officer’s testimony and physical evidence: red-light video. You also have the right to bring witnesses to court or testify yourself.

What is the last step of the trail? It is the verdict. This is when the judge will find you guilty or not guilty. If you were found not guilty: it is like you never got the citation. If you were found guilty: you will pay the fine and the violation will go on your driving record. And if you were very very bad, you might even face additional consequences like license suspension.

Why do I need a lawyer?

And now the most important part of the whole story. People usually have the questions: why do I need a lawyer? I will tell you up front. If you got a ticket for speeding 10 over, you probably can handle the case yourself. But let’s understand what is it that you are seeking when going to the court? You want to reduce the fine, right? Don’t you think the lawyer would for sure handle the case better than you?

If you ran over a group of school children, we and you and everyone else are sure that you need an attorney. And in cases that a jail time is a possibility, or the fines reach a thousand dollars or more, the smart thing to do is to have a lawyer by your side.

A traffic ticket process can end up being very complicated. Conducting a trail effectively requires preparation, legal knowledge, and skills. Usually, people hire lawyers because the good ones know the courts, the prosecutors, and the judges. They know what kinds of outcomes you can expect from each. But when you are on your own, all you can do is take chances and see what happens. If you are in the state of California, there are ways of finding the best attorney at law.